Good news illegals will be having their amnesty rally at the National Mall during the shutdown! Meanwhile the heroes whose sacrifice provides the very blanket of freedom we live under are denied access to their war memorial. 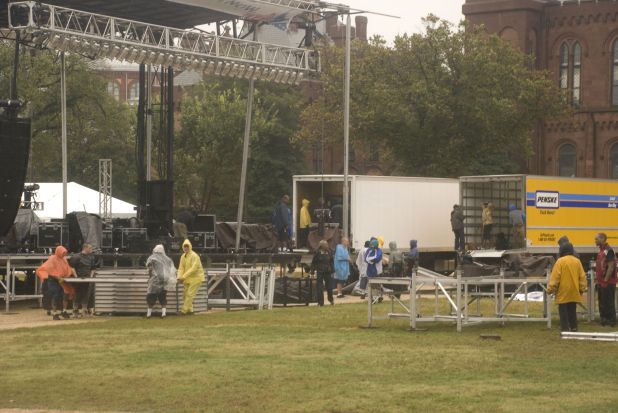 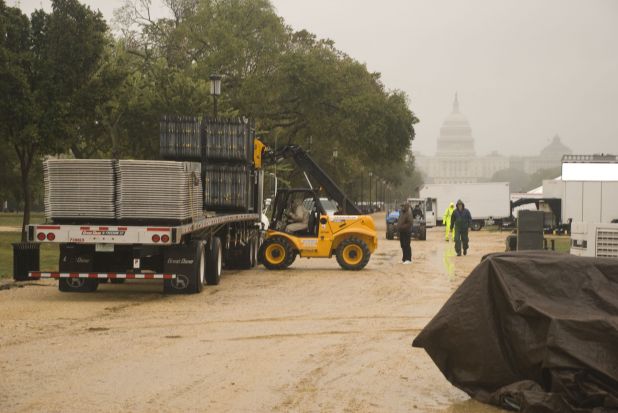 Can someone explain to me why there aren’t a million AMERICANS camped out at the Capitol and White House getting in the faces of the DC destroyers? This story should be on the front page of every newspaper, website

While the wrecking crew continues to run our country into the ground you do know there is a bunch of them who have been silent for quite sometime working on ILLEGAL ALIEN AMNESTY! The fact this rally is going forward with approx 30 elected traitors showing up should be as much of a concern as the stories on 0bamascare!

Look at it this way, whomever set this rally up got the permit for people to show up… soooo maybe some PATRIOTS should show up too!?
…..

Immigration Rally Goes Forward on Mall
by Laura Meckler | WSJ
Immigration advocates will rally Tuesday on the otherwise shuttered National Mall, their permit valid due to an exception granted events where people are exercising their First Amendment rights, a spokesman for the National Park Service said Monday.

But at least one member of Congress complained. â€œObama closed the National Mall to WWII vets. You can visit it tomorrow, but only if youâ€™re in the illegal alien rally,â€ wrote Rep. Steve Stockman (R., Texas) on his Twitter feed.

He was referencing a group of veterans who had tried to visit the National World War II Memorial on the National Mall during the first day of the partial government shutdown last week. Visitors busted through barriers to get to the memorial, but were allowed in the following day after they claimed a First Amendment right to be there and were greeted by sympathetic lawmakers.

Mr. Litterst, of the park service, said that the rules are the same for the immigration rally as they are for any other group claiming to be exercising their First Amendment rights at national parks or memorials.

For instance, he said, anybody claiming this right can just show up at the war memorial and view it from the designated First Amendment area, he said; groups of 26 or more need a permit.

â€œUnder the same First Amendment rights that are allowing Honor Flight veterans and their families to visit the veterans memorials on the National Mall, other groups will be granted access to the park for First Amendment activities in accordance with National Park Service established regulations,â€ he added in an email...more