So much for keeping the peace and #BlackLivesMatter. Radicals have returned to divide this country and cause even more pain…

[This page will be updated as more info comes available.]

Here we go again. No info available on who this is 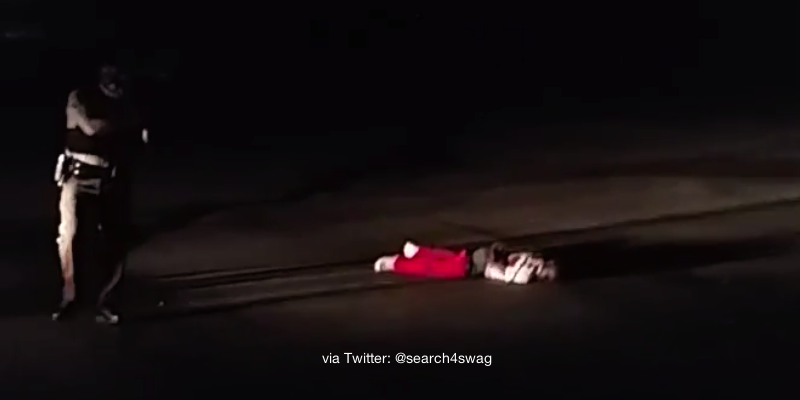 Police are not the only targets apparently… a McDonald’s worker was viciously attacked too!

Me and the boys just jumped someone at mcds #FERGUSONLOOTCREW #MikeBrown #BlackLivesMatter #Ferguson pic.twitter.com/lGUXVCyFPM 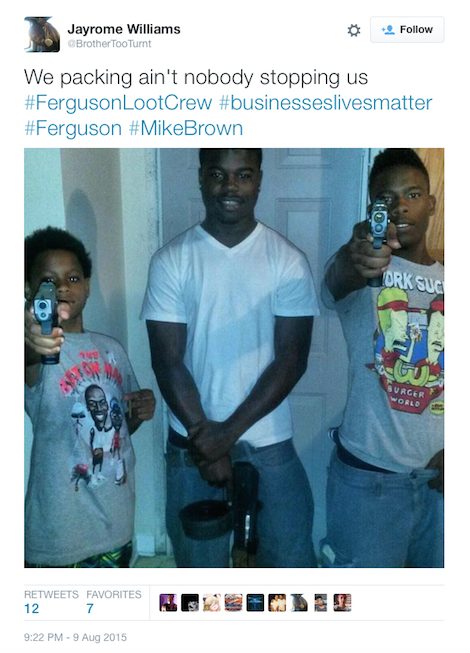