Attorney General Sessions held a presser announcing the lawlessness with sanctuary cities must end. While the new AG should be applauded for taking this stand, the problem will not end through idle threats. Federal funds MUST be cut off immediately, not a month 2,3 or 6 from now. More importantly a strong precedent must be set. Make no mistake about it, governors, mayors, elected leaders and law enforcement officials who endorse/ support/ create sanctuary cities are in fact breaking federal laws.

8 US Code § 1327 Aiding or assisting certain aliens to enter 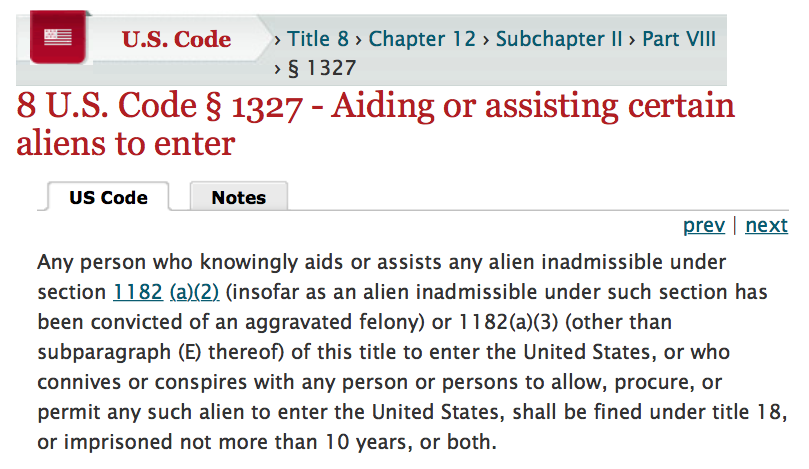 Now if illegals are working for any of these cities, they are in violation of 8 US Code § 1324a – Unlawful employment of aliens 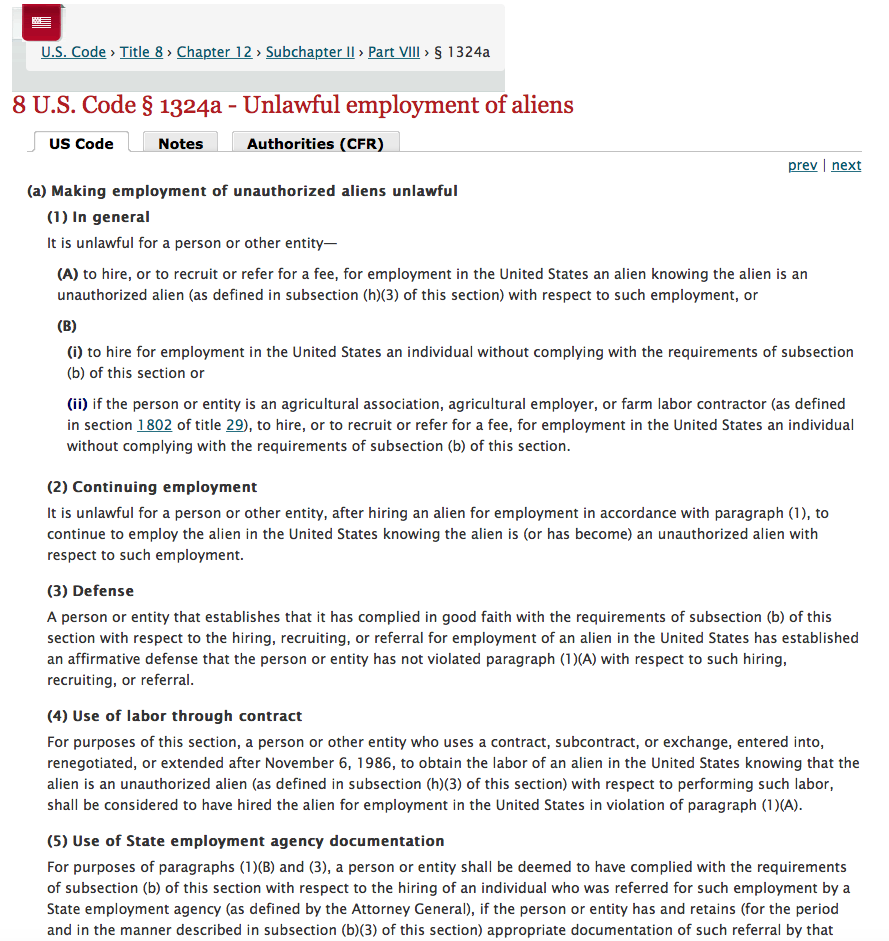 The AG needs to spell it out, send letters to every sanctuary city/ state official spelling out the federal law they are breaking, making it clear they must comply or face the consequences. We know states like California will ignore said warnings, that is when the precedent must be set.

The DOJ must deploy US Marshall’s to ARREST governors, mayors, elected leaders and law enforcement officials who ignore the law. (No democrats, leftists, and illegal alien supporters, those arrested are not martyrs, they are criminals!) The only way other cities/states will get the message this lawlessness is over is to literally start locking people up.

If the AG is not prepared to start arresting people like Jerry Brown, San Francisco’s mayor, city council and police chief, and others like them across the country then he should consider resigning.