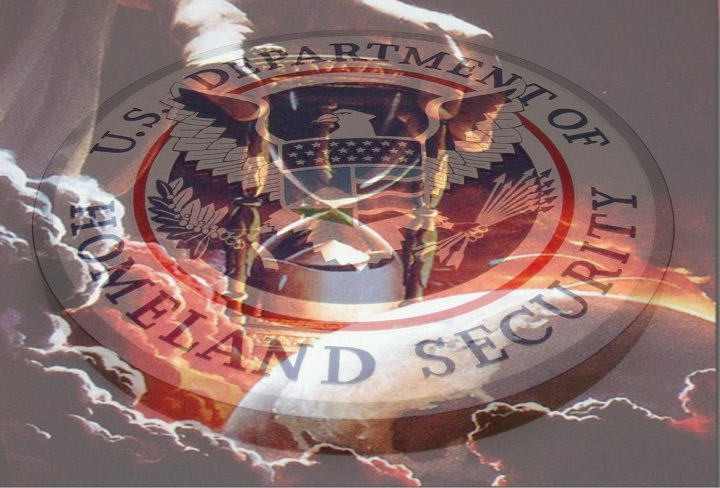 What does DHS need with 450 million hollow point bullets? Simple explanation you will get is this is just standard procedure. Government acquisition of ammunition and supplies is ongoing yada yada. Yea we know the government needs ammunition, but this is DHS not the US Army, Marines, Navy, Air Force and Coast Guard.

What is one left to conclude on this? It can be summed up that it’s an act to deplete supply of ammunition to the public, raise prices of existing ammunition inventories (keep in mind it also notes standard rounds), increase prices and deplete raw materials (copper, lead, gun powder, brass) to manufacture ammunition esp for those who do their own reloads. We know this administration is anti-gun and they look for every angle to get weapons and ammunition out of the hands of the people. If they can’t directly go after gun owners via regulations, laws and taxes what’s their next best option? Make it harder to get ammunition and expensive! With the state of our economy, concerns of coming economic collapse, and political & social strains this strengthens concerns of a coming police state with claims of Martial Law after Obama signing Executive Orders like NDAA or more recently National Defense Resources Preparedness Order!

The Department Of Homeland Security Is Buying 450 Million New Bullets

The Department of Homeland Security (DHS) and itsImmigration and Customs Enforcement (ICE) office is getting an “indefinite delivery” of an “indefinite quantity” of .40 caliber ammunition from defense contractor ATK.

U.S. agents will receive a maximum of 450 million rounds over five years, according to a press release on the deal.

The high performance HST bullets are designed for law enforcement and ATK says they offer “optimum penetration for terminal performance.”

This refers to the the bullet’s hollow-point tip that passes through barriers and expands for a bigger impact without the rest of the bullet getting warped out of shape: “this bullet holds its jacket in the toughest conditions.”

We’ve also learned that the Department has an open bid for a stockpile of rifle ammo. Listed on the federal business opportunities network, they’re looking for up to 175 million rounds of .223 caliber ammo to be exact. The .223 is almost exactly the same round used by NATO forces, the 5.56 x 45mm.

The deadline for earlier this month was extended because the right contractor just hadn’t come along.

Looks like the Department of Homeland Security means business.