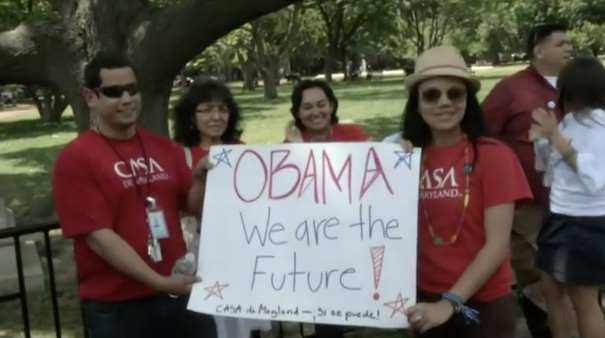 Read and watch this again because it makes NO SENSE! DACA was more or less rejected by SCOTUS June 23rd, 2016 in a split decision. Obama’s actions to bypass Congress with his backdoor amnesty was deemed illegal and lawless. There is NO “parole” for DREAMers, they are in the US illegally regardless of what age they entered the US or how they got here.

This is the description for the video:
“Young immigrants who live illegally in the country and are traveling abroad have been advised to return to the U.S. before Donald Trump is sworn in as president.”

If you’re in the US illegally where did you get the ID to travel abroad? Yea we know some states are issuing ID’s to illegals but you need a passport to travel abroad. How are they getting a passport to exit the US but more importantly re-enter? To acquire a US passport you must provide proof of citizenship and identity… 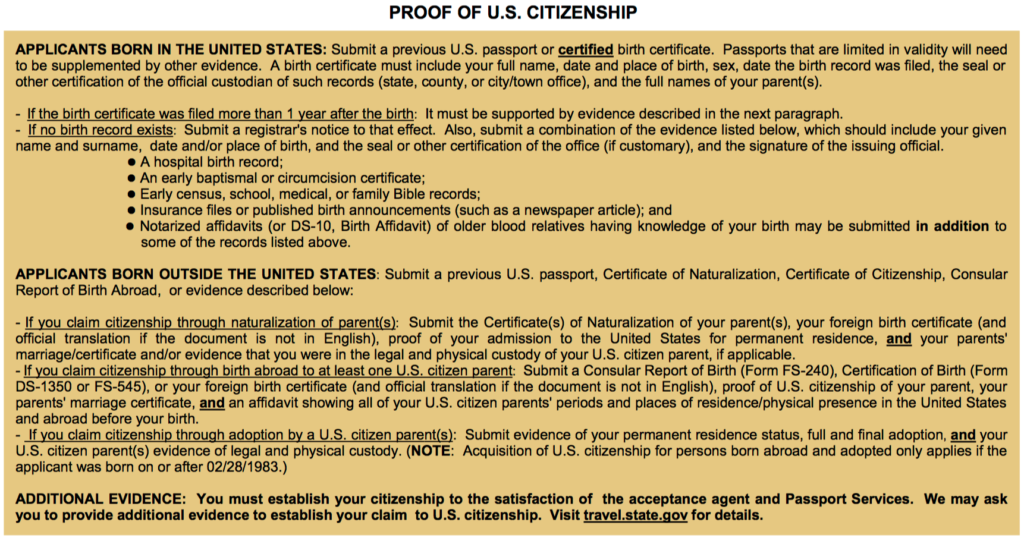 … in which DREAMers do not possess any of, which is why obama went rogue! Under DACA they were granted temporary work permits, so that’s all they need to come and go? BUT again all of that was rejected by the courts!

WHO IS ALLOWING illegals to “travel” abroad and then re-enter the US because they do not possess the credentials to meet the requirements to be issued US passport!?

So not only are immigrants illegally in the US but now they are coming and going freely! The border MUST BE shut down. US Customs and Border must be revamped under new direction to FOLLOW the law already on the books. The wall must be built, anything less is unacceptable and inexcusable. This isn’t about race or bigotry, it has to do with national security. If “young immigrants who live illegally” in the US can travel abroad and come back so easily they are not captured, detained and deported then so can terrorists!

WHEN we get hit again, we’ll learn in the aftermath the attackers walked right through the “front door”.