…The Only Civil War Brewing Is the One Between the People vs the Elites!

Fox News released a new poll that 56% of the country believes Trump is tearing the country apart….

If you listen to elites in politics, mainstream media and Hollywood this poll by Fox is “legit”, the nation is racially divided and tearing itself apart (because per the Left, everything is Trump & his supporters fault). Racism is running wild coast to coast, white supremacists are everywhere, a race war, or even civil war is sure to come. What I’ve seen over the last week in Texas are black, white, hispanic and other minority Americans, who surely have differing political beliefs, coming together and helping each other.

THIS IS WHO WE ARE! 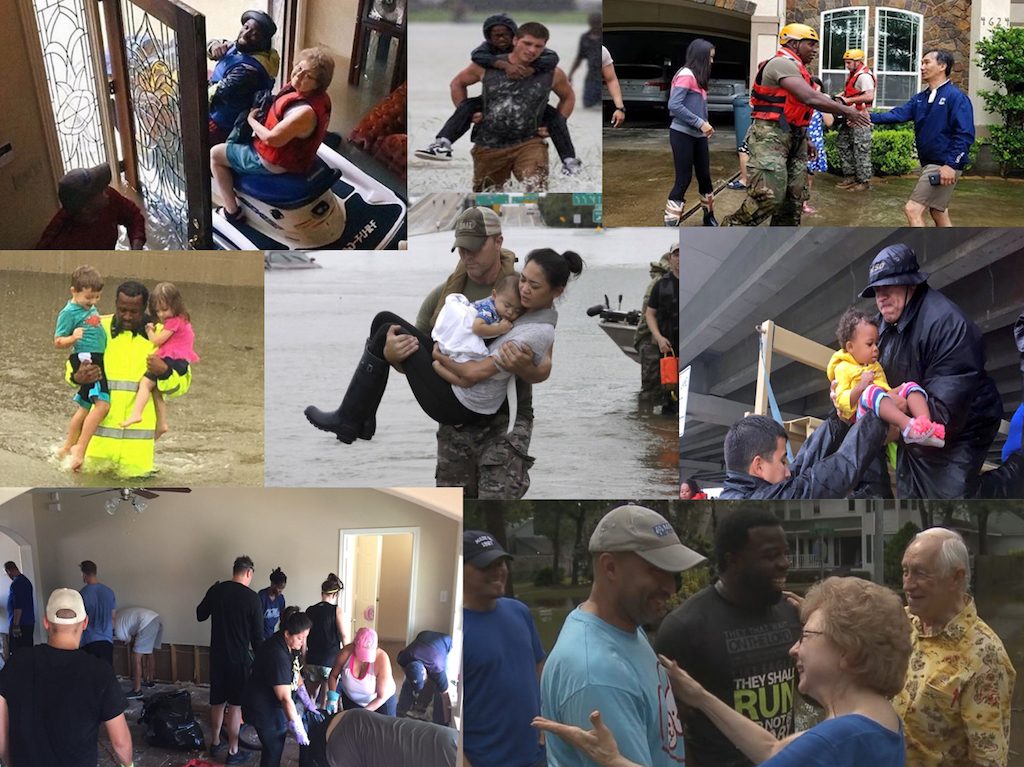 Now, do we have some pockets of hate where elites can point a finger as an example? Yes, but whose to blame for those problem areas in America? The very people pointing the finger of blame! Politicians for the most part have done nothing, they’ve failed communities they represent that are deemed hot spots with the media and Hollywood in tow pushing their narrative. Radical groups like the Southern Poverty Law Center aren’t helping either when they deem groups like the Family Research Center a hate group!

America DO NOT listen to any of the lies and deceit coming from the elitist class. They have everything to gain from a divided America, they thrive on it. Political elites stay in power, their campaign coffers get topped off, and those pundits on tv keep the checks rolling in. The media is the same story, it’s all about ratings, who is number one, ad revenue, bashing people at every opportunity, pushing pols narrative while they claim they “care”. Hollywood elites think they’re moral voice of America. Actors and actresses are the worst because they pretended to be someone important in a tv show or movie. Other entertainers are no different who use their climb to fame as justification. Both expect people to support and follow them because they’re all-knowing. A divided America is in fact big business for all these people.

Stop listening to pollsters too, including Fox! These idiots sample a small group, 1000 out of 300+mil people, and then sell their results as the heartbeat of America. These people are the equivalent of snake oil salesmen, and for the record they were all wrong about the 2016 election. This IDIOT is the poster child why NO ONE should ever listen to pollsters… 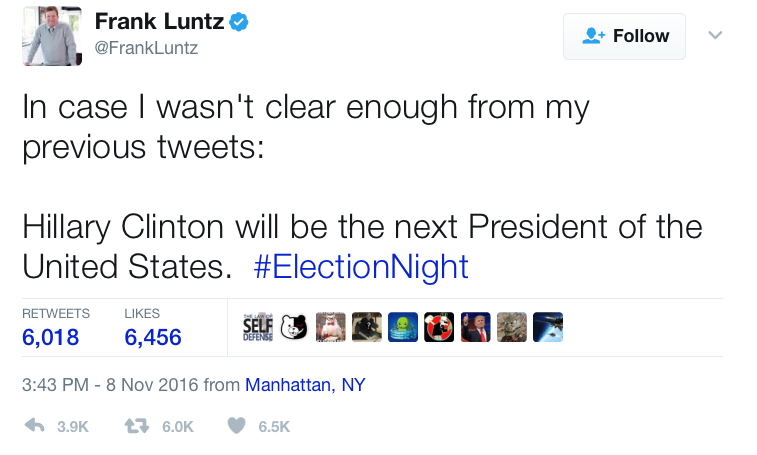 Ya know maybe we are due for a second civil war in America. But maybe, it should be all of us being pitted against each other joining forces and ridding ourselves of the very people who are trying to divide and tear us apart! Black, white, hispanic Americans and everyone in between, who are true civil democrat or republican, should take a step back, take a deep breath and realize we aren’t the enemy. We may differ in our beliefs but the idiots claiming we all hate each other are the enemy. In simplest terms, the coastal cosmopolitan elites are that one kid on the playground who used to egg the two kids who aren’t getting along to fight. That’s who these people are, they’re crappy fight promoters who need a royal kick in the ass!