During a presser about the roll-out of 5G wireless networks, Pres Trump was asked about a tweet he sent out earlier in the day considering the idea of busing illegal aliens to sanctuary cities, that had democrats and media in an uproar.

Due to the fact that Democrats are unwilling to change our very dangerous immigration laws, we are indeed, as reported, giving strong considerations to placing Illegal Immigrants in Sanctuary Cities only….

Trump makes a very good argument to bus illegals to sanctuary cities. Yours truly has been calling for it for a few months now to the degree of dropping them off literally on the front yards/ doorsteps of pundits, celebrities and politicians who adamantly support and defend illegals. Sanctuary cities/ states have an open door policy welcoming illegals so why the objection to bus those caught on the border to them? Where are we supposed to put these people when they have to be cut loose in the US thanks to bad laws in place created by the same law makers bitching who have done nothing to change them?

Why is it okay, to democrats, for busloads of illegal aliens to be dropped in off in places like Murrieta, CA (Where yours truly and many others protested July 1st-4th 2014 to stop buses of illegals getting dumped in our community) but it’s a criminal act to suggest dropping those same illegals off in Beverly Hills, Napa Valley (where Pelosi lives), Providence RI or other Sanctuary Cities/ States?

We have money to drop them off in Murrieta, CA but not Los Angles, Austin, Chicago or Jersey City!?? 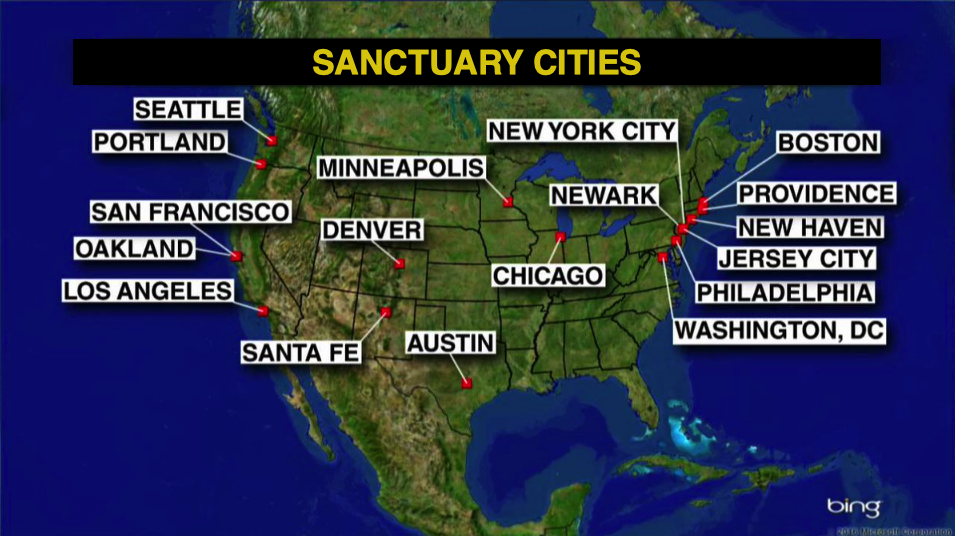 Democrats WANT illegal aliens in the US no questions asked, no vetting (aka background checks), give them free stuff at taxpayers expense etc, but oddly NOT in their backyards!? Why is that? Why is it dems always want to put the burden on the people for their radical policies?

They can have guns, we can’t. Raise taxes, just not on them. They have tall walls and fences around their properties but it’s racist to put one on America’s border!

The hypocrisy is off the charts from the left no that their bluff has been called and anyone on the right saying this is a stunt there’s no money SHAME ON YOU. Actually, thank you for exposing yourself as being part of the problem, in fact siding with the left.

Drop the illegals off in Pelosi, Schumer, Durbin, AOC and the rest neighborhoods and let’s see how quick they act to do something.