Wow as soon as this clip of Cory Booker starts it opens with an outright lie! Booker demonstrates his lack of basic understanding of the US Constitution by comparing the PRIVILEGE to drive with INALIENABLE RIGHT to self defense! No where in the Bill of Rights is the Right to Drive listed. Leftist will argue it is per “Pursuit of Happiness”, but it doesn’t work that way otherwise everything would be legal in America.

Guns are not easy to get legally, anyone suggesting otherwise is lying or deliberately conflating legal private party transfers/ purchases (friends, acquaintances or family members) to illegal transfers/ purchases (prohibited possessor, criminals etc). There is no federally licensed gun dealer who will allow you to walk into their shop/ booth at gun show, pay a few bucks and walk out 5-10 mins later with a gun.

Take note Booker makes up a statistic, “over 80% of Americans agree with me,” and the interviewer never simply asks “What poll is that from? Who conducted it? Who was polled?”

Only Cory Booker would compare driving a car to owning a gun, mandating gun owners must be licensed like car drivers. This of course is all part of the plan for a universal gun registry, because what comes next? Confiscations and far far worse, that’s how it always plays out historically…. 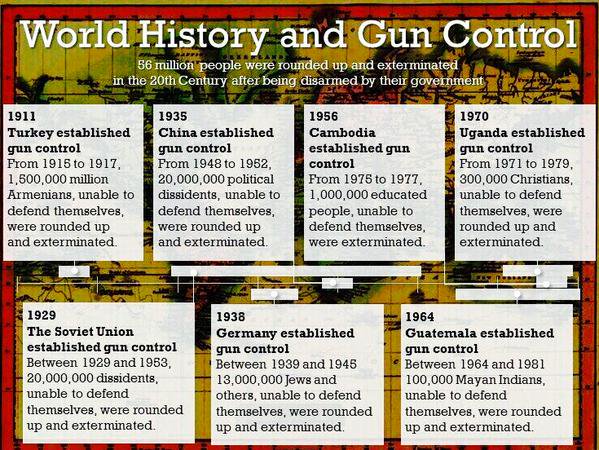 The Second Amendment means what it says. The Founders wanted citizens, they deemed the militia, as well armed as the govt. That’s a fact go read their words. And no, “well-regulated” did not mean govt regulations, it meant well prepared/ trained/ equipped. 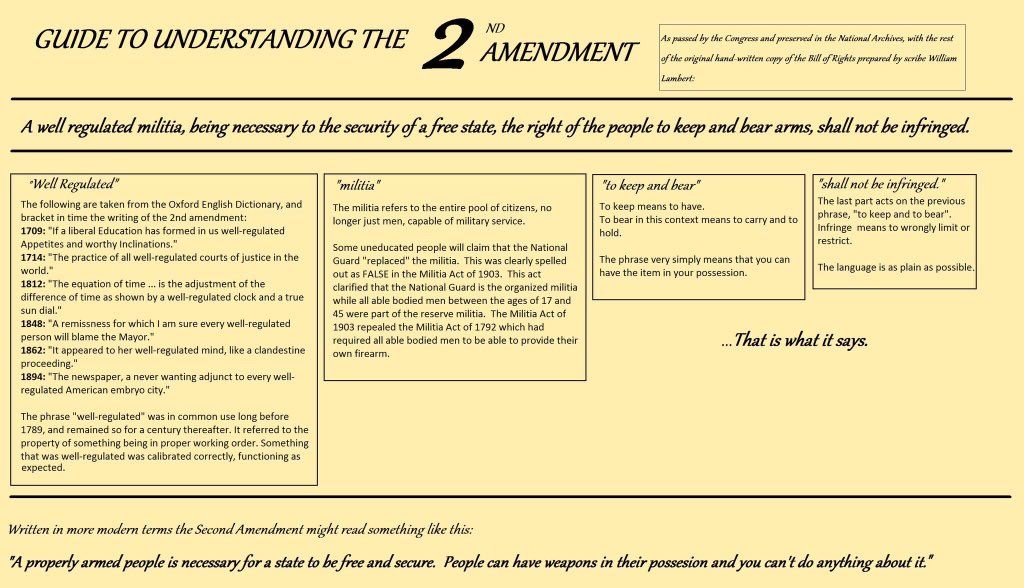 If you want to shrug all this off because “that will never happen here”, the dead from the countries above would greatly disagree. It can happen it has happened. Booker won’t get elected – maybe not but complacency is running rampant by GOP/ conserv voters that’s why they lost in 2018. Go ahead gamble blow off the next election, but you better hope a democrat doesn’t get elected because they’re beyond angry, already talking about gun bans and confiscations… or haven’t you noticed how excited DC is over Red Flag Laws!?