The tough guy who was all in to the idea of challenging Donald Trump Jr to an MMA fight couldn’t contain his violent rage that has been seething through him for quite a while. Instead of taking someone like yours truly up on a challenge to a cage fight…

Heh heh now you see.@MichaelAvenatti if you had taken me up on the multiple challenges I issued to a cage fight, you could have taken that rage inside of you out on me, but instead, being the PUSSY you are, you hit A WOMAN
COWARD#MichaelAvenatti #LockHimUp pic.twitter.com/71vbMkxyF1

We can confirm that today LAPD Detectives arrested Michael Avenatti on suspicion of domestic violence. This is an ongoing investigation and we will provide more details as they become available.

It’s being reported CPL ranted “she hit me first”, when he was confronted about the assault, as if that gives him the right to strike back?! If a mans life is not in mortal danger (be it gun, knife or some weapon) there is no reason to strike a woman, EVER, no matter how hard she hits him. (The left wants people to think men and women are the same and can choose what gender they want to be, but in reality the two are QUITE different. A mans strength and bone density is far superior to a woman, because that’s how we’re made, this alone is why a man should never hit a woman.)

He gets no presumption of innocence just as he denied Judge.. Justice Kavanaugh when he tried to destroy his life!

Just take a look at these screenshots from Avenatti’s Twitter timeline and website, his violent tendencies are on clear display! 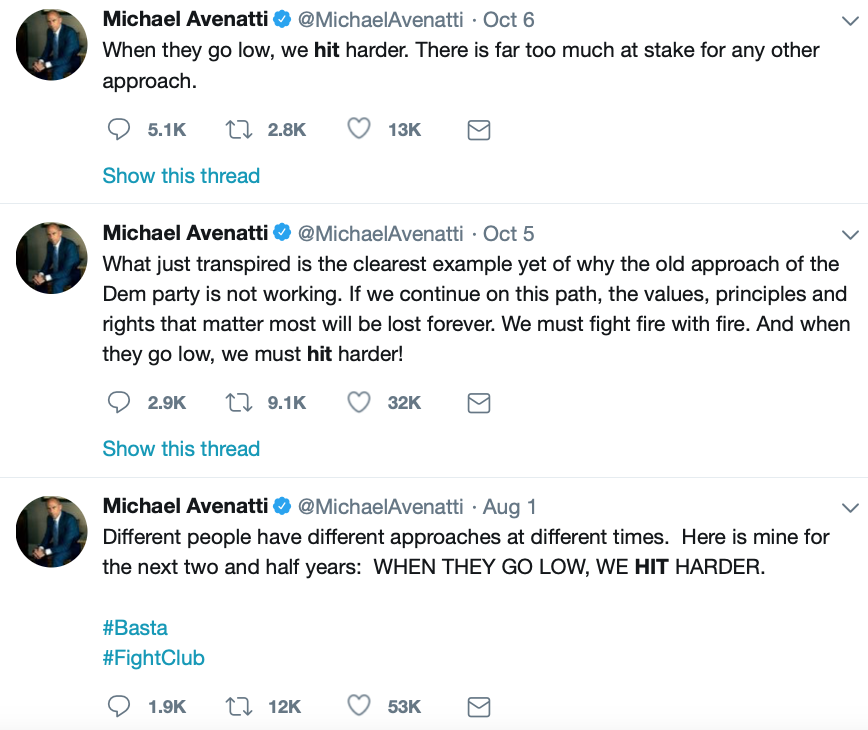 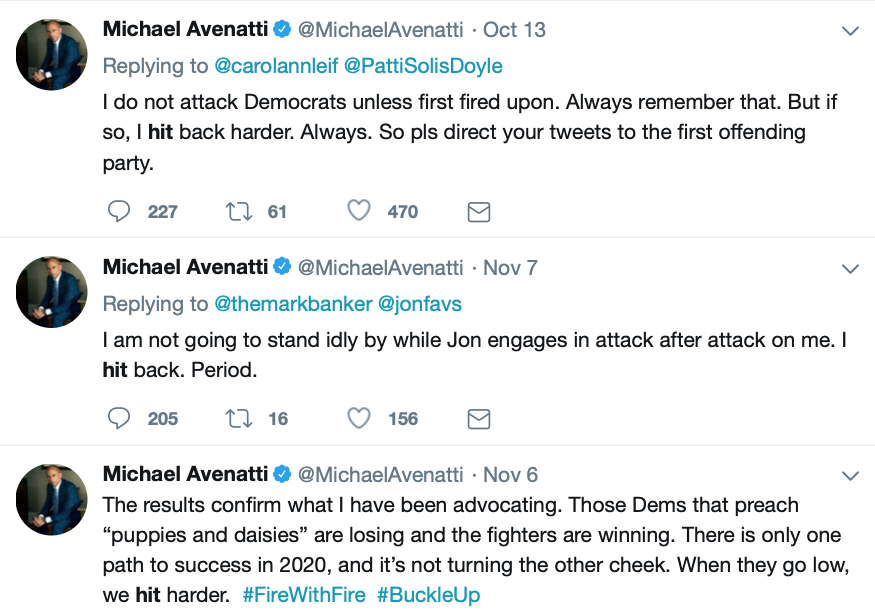 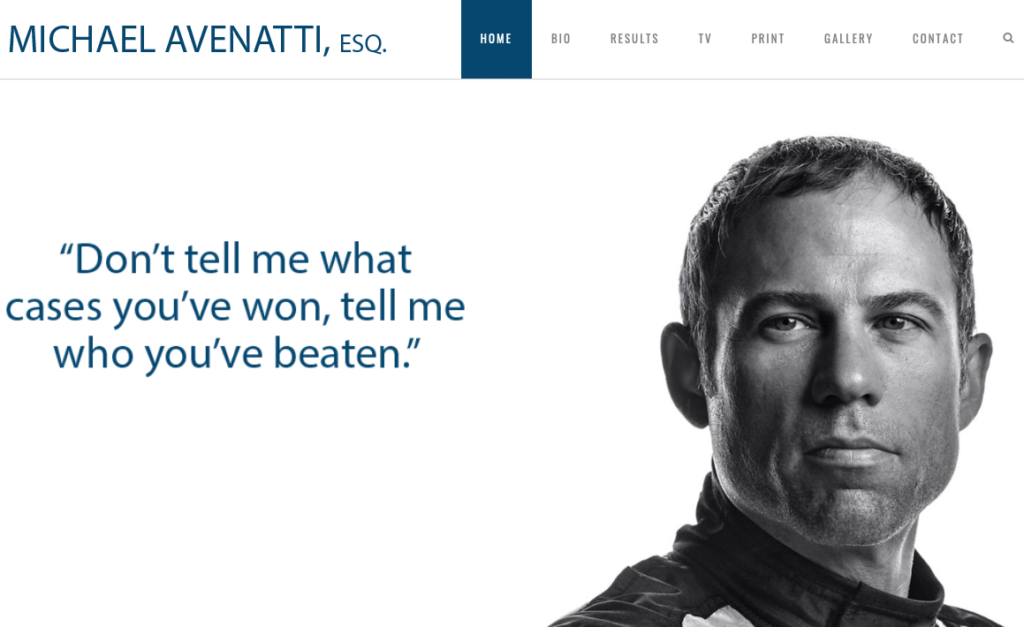 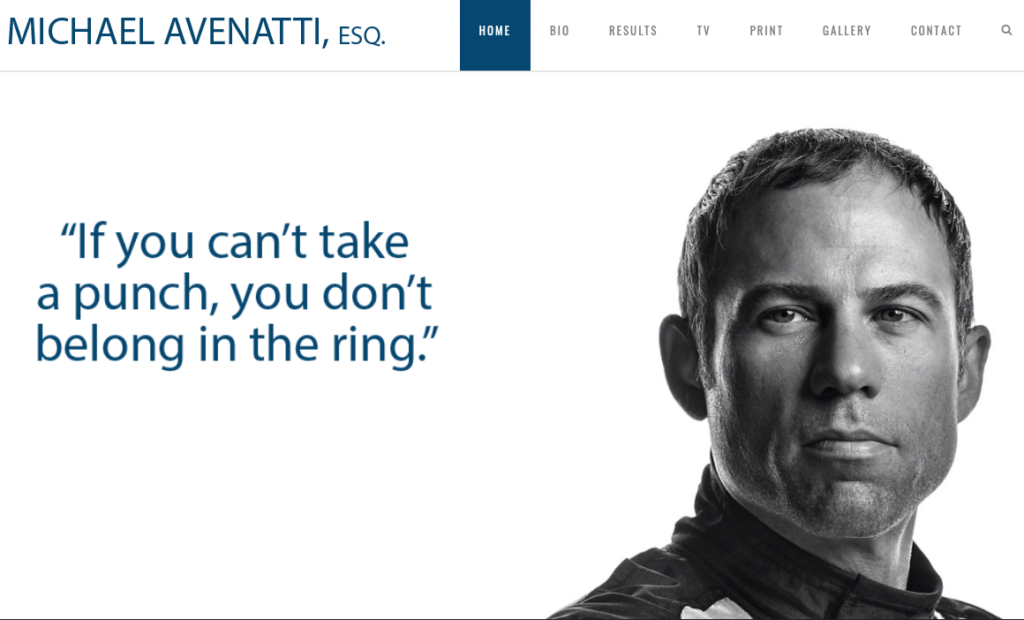 Hopefully this creep will get some jail time because aside from hitting a woman he’s a deadbeat owing millions in a lawsuit and to the IRS!