Rejoice America, one of the absolute worst, biased, divisive “news” anchors in cable history, Shepard Smith, is out at Fox News! And NO, apparently he is not going over to CNN or MSNBC-13 where he belongs:

“So recently I asked the company to allow me to leave Fox News, after requesting that I stay, they obliged. Under our agreement I won’t be reporting elsewhere, at least in the near future… and then we will see what comes along.

This is my last newscast here..”

I cannot put into words the level of detest and contempt I have for this man. He has driven a good amount of the hate, anti- Trumpism and conservatism you have seen on Fox as the managing editor, senior correspondent and chief news anchor for FN.

Shep, you miserable, divisive, POS – before you go take backstabbing two-faced Judge Napolitano, Juan Williams, Marie Harf, Jessica Tarlov, Chris Wallace, hell half the daytime news desk who are a bunch of whores who will do an say what they’re told doing 180° on anyone/ issue with you.

SO LONG MOTHERFUCKER AND DON’T LET THE DOOR HIT YOU ON THE ASS ON THE WAY OUT! 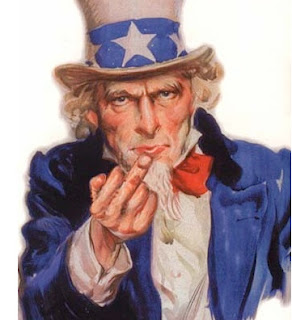