“Whistleblower” Eric Ciaramella’s attorney Mark S Zaid Esq, who tweeted out in 2017 the coup has started calling for impeachment and rebellion is not good at covering his tracks. 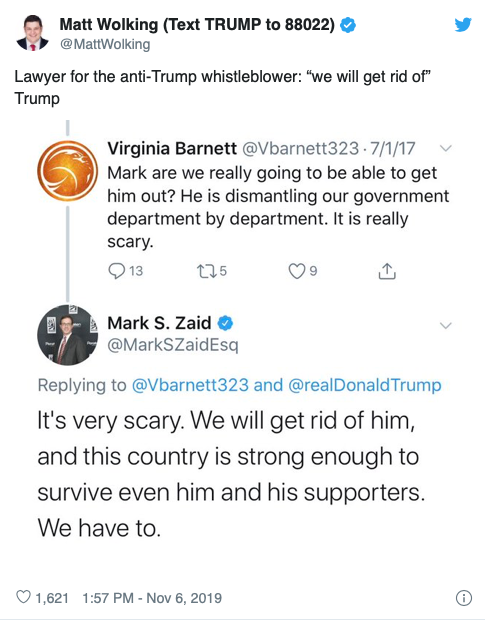 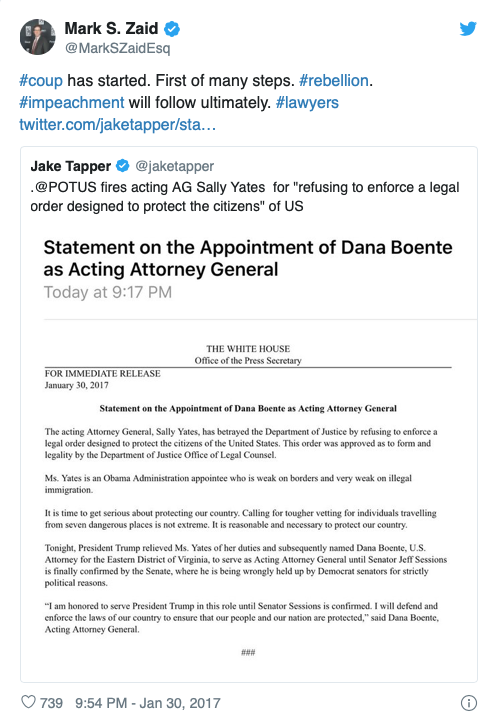 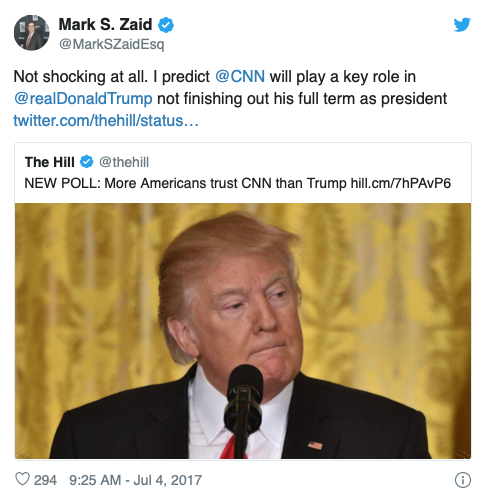 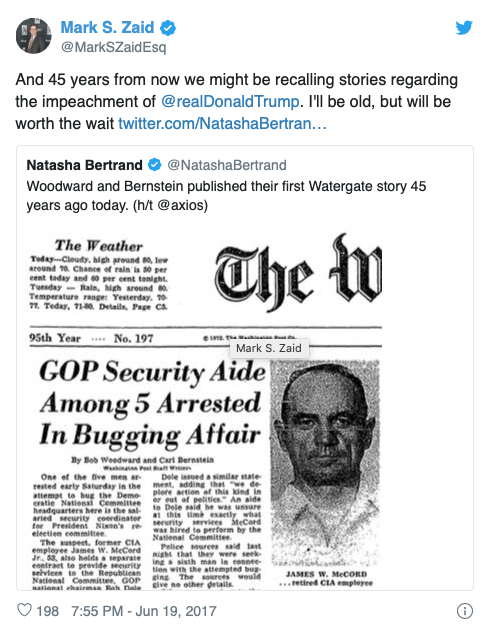 On top of being conspirator in the coup d’état against President Trump, apparently Zaid has a thing for videos of little girls who star/ starred in Disney productions! 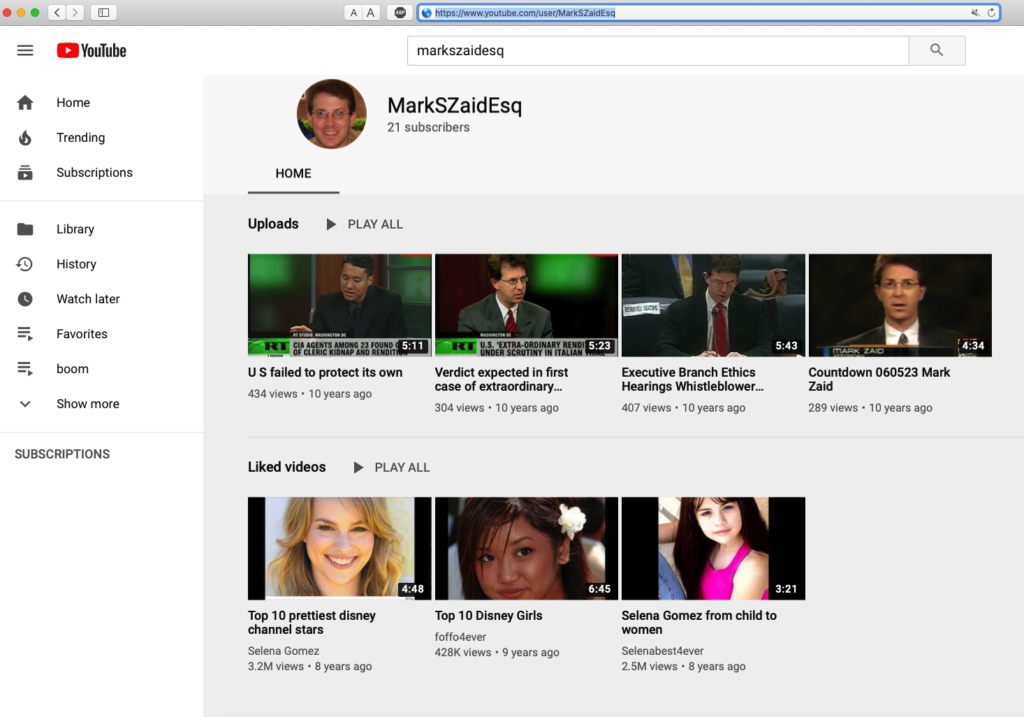 Maybe he is a fan of pedophile Epstein’s!? That seems to be a recurring trait of the coup conspirators.

Really Democrat Party, this is the best guy you could find to represent your key witness, who is shady as they come, to take down Trump? This is laughable and pathetic, the guy should be facing charges for rebellion/ insurrection and sedition along with the majority of the Democrat Confederacy.